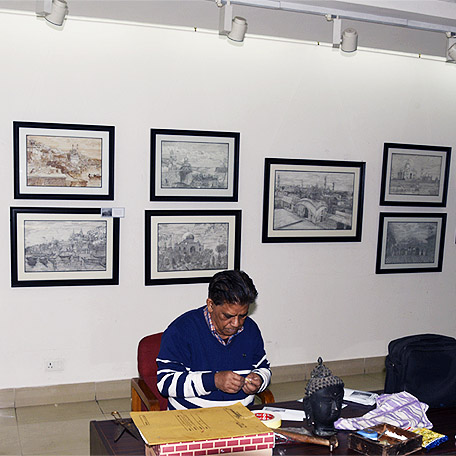 instagram @artistgssoni
Details in a work of Art, you dream of to draw or decorate ... , but rarely find even discovering for decades!
.
.
Artist Gauri Shanker Soni, born in Agra in the year 1938 is a very well known artist of Delhi. He exhibited his work of arts at All India Fine Art & Crafts Society (AIFACS), New Delhi thrice in the last two decades. He also served as visiting faculty at National Gallery of Modern Art (NGMA). He mastered several art mediums and techniques while fulfilling his dream to create art. Art is his devotion and he does the same in detail. He reincarnated the old era engraving in his own style. He beautifully depicted Ajanta Ellora & Khajuraho in his works of art. He is remarkably well in renaissance realistic reproductions.
.
. 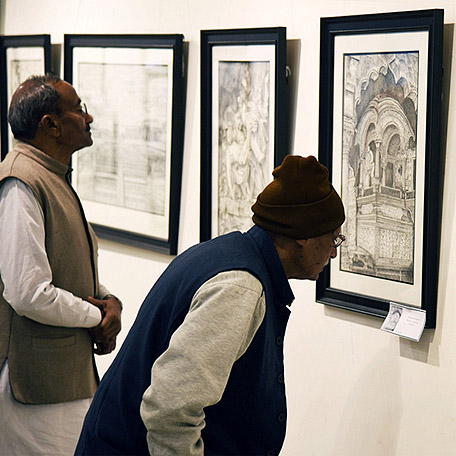 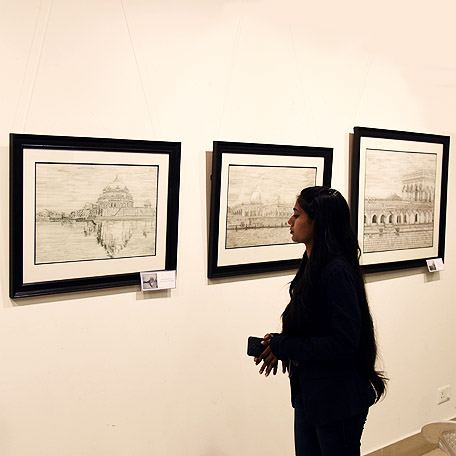 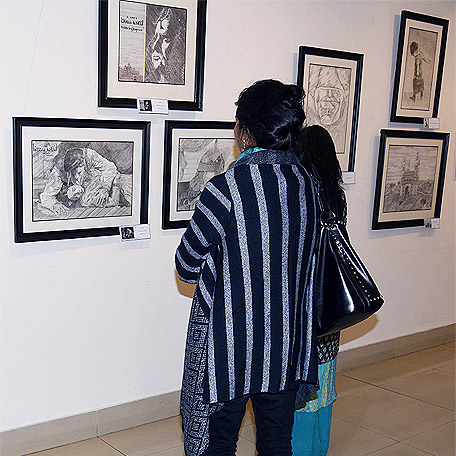 .
He exhibited his work of art at All India Fine Art & Crafts Society (AIFACS) in February, 2019 - he presented more than 50 art works beautifully done done depicting Mughal Era including The Taj - one of seven wonders of world, along with ghats of Varanasi, Parliament House at Delhi, to name a few in his own engraving style. He is a master of his art and technique.
. 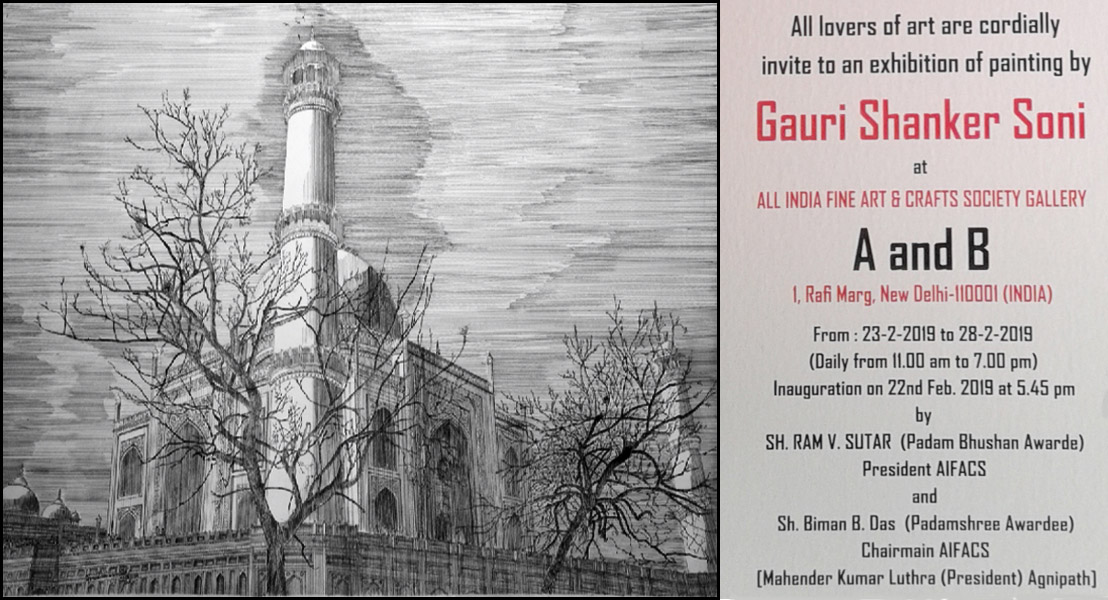 His work of art is well admired among art students especially College of Art, Delhi University, JNU etc. while exhibition. Art Buyers and Curators was too amazed to see such detail in work of art even in these days!
. 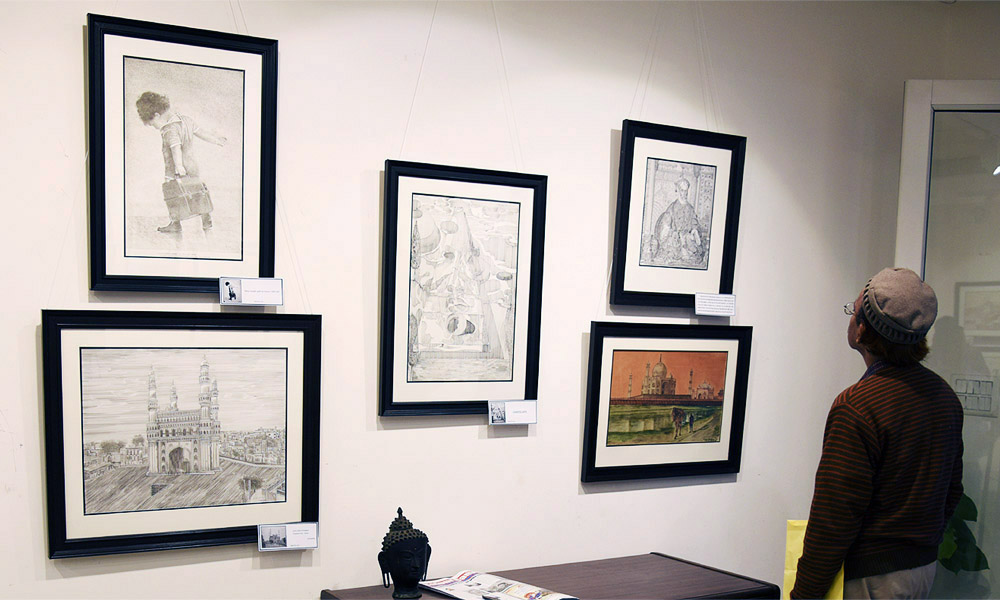 Although he is in his eighties, he still endeavours his efforts to enhance art to the fullest and he is preparing for the next exhibition very soon. He stands tall among upcoming artists with his deep devotion -n- dedication. We wish him Long Life and Best of Luck for the same.
.